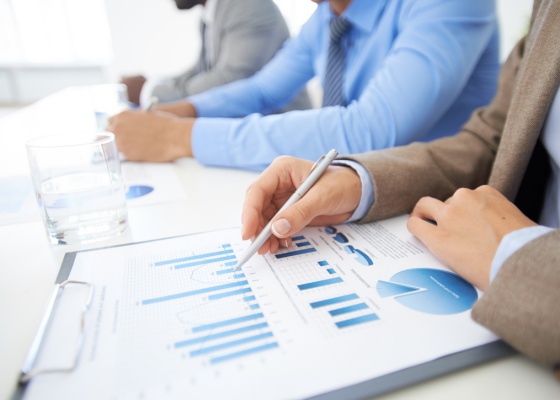 These agreements were signed after Vilniaus City administration admitted the Company as a winner of international public procurement tenders.
Vilnius County Court adopted decision partially to uphold plaintiffs demands and adjudge 10.3 million EUR sum from the Company to Vilnius City municipality. The Court also stated the fact that Vilnius City municipality is also liable for its own losses.
Such legal practice eliminates all possibilities for public-private cooperation between municipalities and private business.
City Service SE disagrees with the decision of the first instance court and is convinced that the decision is unfounded and illegal. In Company’s opinion, none of civil liability conditions have been proved. The decision has not come into force and will be appealed to the Court of Appeal of Lithuania within 30 days, all legal arguments and objections regarding adopted decision will be provided in Company’s appeal.
The Company reminds, that in 2013 Supreme Court of Lithuania ruled in favor of ESCO model in above-mentioned agreements between City Service SE and Vilnius city municipality. Both public procurement agreements and ESCO model itself were declared as compliant with the laws. 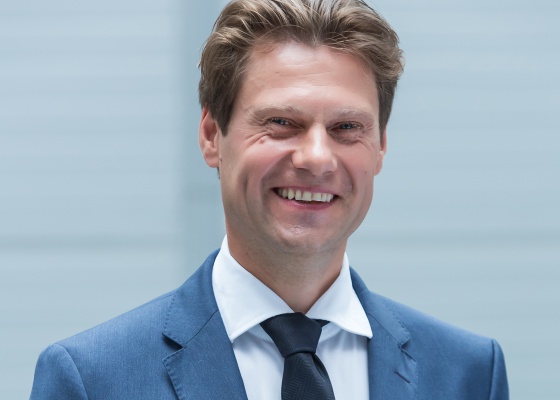 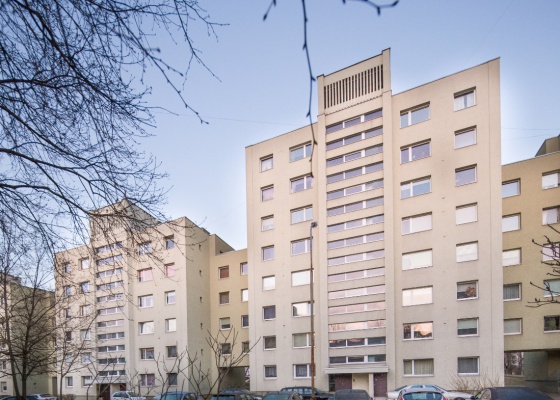 Regarding the fine imposed by the Competition Council
Read More 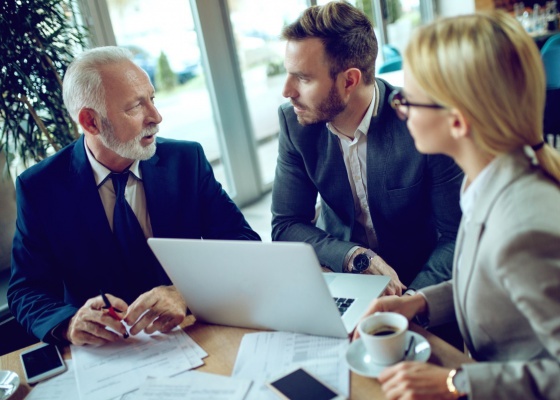 In order to improve your browsing qual ity, cookies are used on this site for statistical and marketing purposes. By pressing "I agree" button or continuing to browse, you confirm your consent on inserting of cookies. This consent can be withdrawn at any time by changing your web browser settings and deleting cookies. For more information on cookies and their withdrawn, please read our COOKIES POLICY.