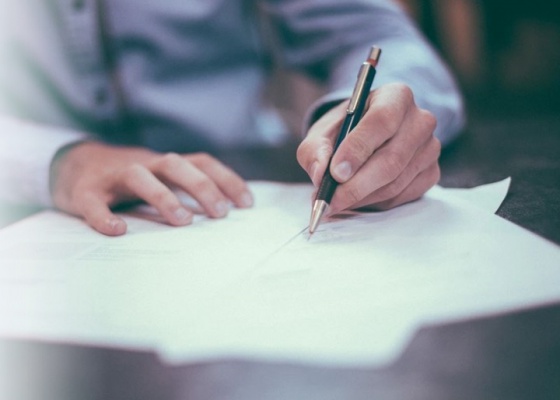 According to Polish law, procedure of bankruptcy starts no later than in 2 months after petition is received but having in mind the situation of SARS-CoV-2 virus, this term may be prolonged. City Service SE will issue a separate announcement after actual start of bankruptcy procedure of Wolska Aparthotel.

The Wolska Aparthotel operates in a difficult short-term hospitality rentals segment and problems have escalated at the beginning of 2020 with the epidemic of SARS-CoV-2 virus, spreading all over the world. The situation in which the Wolska Aparthotel achieved much lower revenues than usual, with the same fixed costs, resulted in a significant deterioration of the Wolska Aparthotel financial standing, and consequently, in the loss of ability to settle its outstanding monetary liabilities. Due to the spread of SARS-CoV-2 virus, on the territory of the Republic of Poland was introduced the state of epidemic threat, by the Regulation of the Minister of Health of 13 March 2020 on announcing in the territory of the Republic of Poland a state of epidemic threat. The state of epidemic threat is in force since 14 March 2020. Since then the Company was forced to stop running the Aparthotel.

City Service SE emphasizes that all Company’s subsidiaries acting in apartments building administration business area in Poland will continue its operations. At present, the total area of administered apartment building in Poland is 8,97 million square meters. 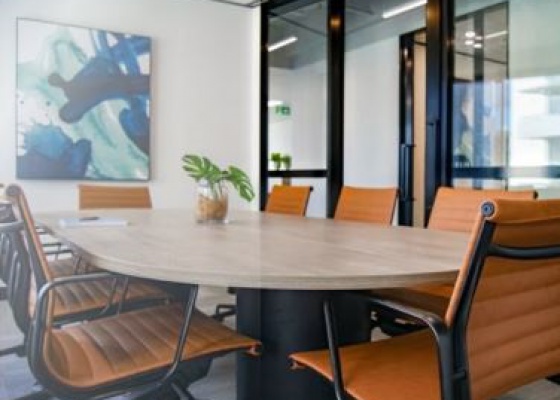 Resolutions of the Annual General Meeting of Shareholders
Read More 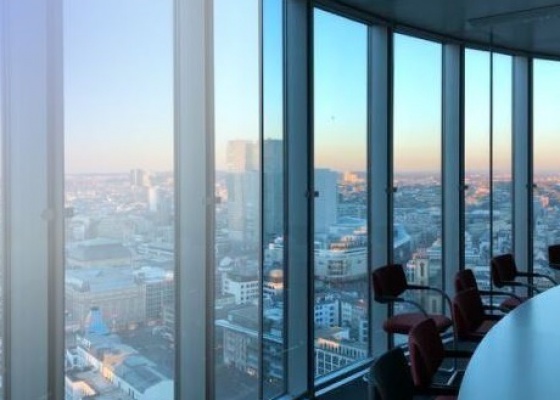 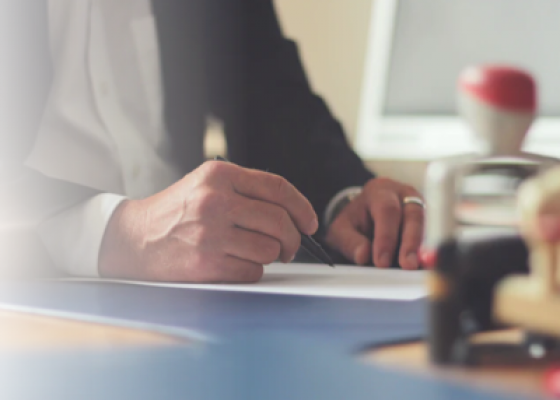